BRYANSTON – With two Kudu awards for conservation under her belt and an inspirational documentary on rhino poaching coming up, Bonné de Bod brings the plight of the rhinos under the spotlight. 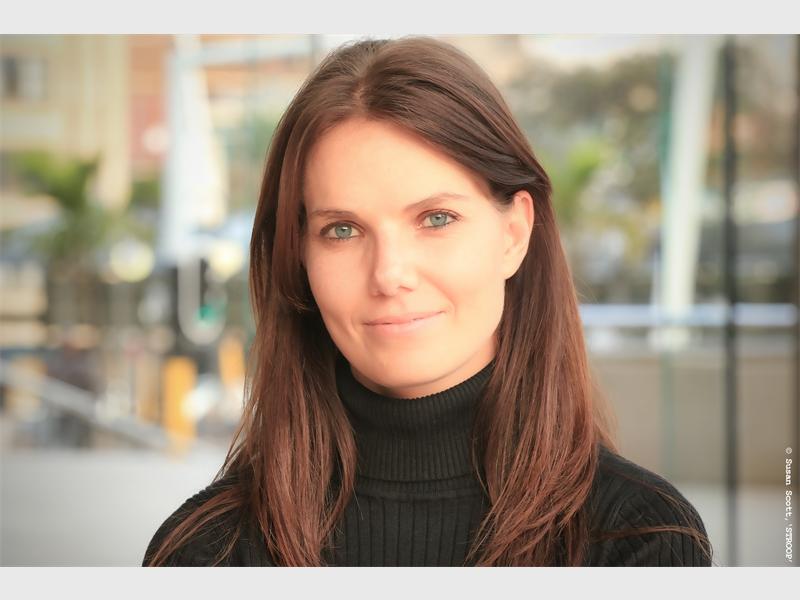 The Bryanston resident, well-known for presenting Rhino Brief on the wildlife show, 50/50, spoke candidly of her passion for conservation and environmental issues.

“I remember growing up watching 50/50 which, of course, I had to beg my parents to allow me to watch, and that’s where my love for wildlife came from,” she said.

“My passion also came from my visits to the Kruger National Park where I was exposed to animals, and the more I learned about them, the more they fascinated me.”

Despite this, De Bod knew she had to work hard to fulfill her dream, explaining that she first completed her degree in industrial psychology and then studied drama, before pursuing modelling. She credits the latter for equipping her with the necessary confidence to stand in front of the camera and present – something she has been doing for six years now.

De Bod also spoke about the award-winning Rhino Brief, a series highlighting rhino poaching and the efforts to put an end to it. “The idea of the show came as we were shooting for our upcoming documentary film, Stroop, and [I] just thought that the information collected was too important to not share with others,” she said.

She added that Rhino Brief which airs every fortnight differed from the documentary as it focused on the positive strides made in the fight against poaching such as the work done by veterinarians in taking care of affected rhinos. And it was because of this that the show became a massive international success and won a Kudu award for Best Programme.

Despite this success, De Bod said it was important to get the information to the public and showcase the work done on the ground.

He parting words were to encourage South Africans to come together and stop making excuses. “If we don’t do something about this critical issue, we will lose our rhinos; we need to share these rhino stories until they become a part of mainstream culture,” she said.

Stroop, produced together with Susan Scott, is an Afrikaans documentary focusing on the rhino poaching crisis. The documentary is set for local and international release next year and will have English subtitles. 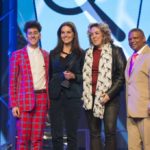 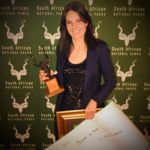